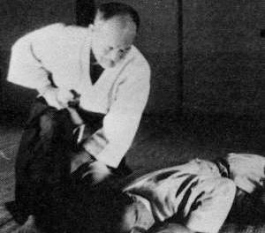 Nikyo techniques involve the application of a painful pronating or adductive wristlock to subdue or pin an attacker.  They are a common feature in the syllabus of most Aikido schools.

Nikyo techniques can be used to address a wide variety of attacks.  They are particularly effective in circumstances where the uke attempts to grab the clothing or wrist of a nage (as a prelude to follow up strike).

In the below video Morihiro Saito Sensei (9th Dan) explains the fundamental principles that underpin the application of katatedori nikyo. This form of nikyo is applied in response to an attack in the form of a same side grab.

See below a photo demonstration (including description) by Morihiro Saito Sensei (9th Dan) of the fundamental elements of katatedori nikyo as practised by O’sensei in the immediate post war period of his training life. 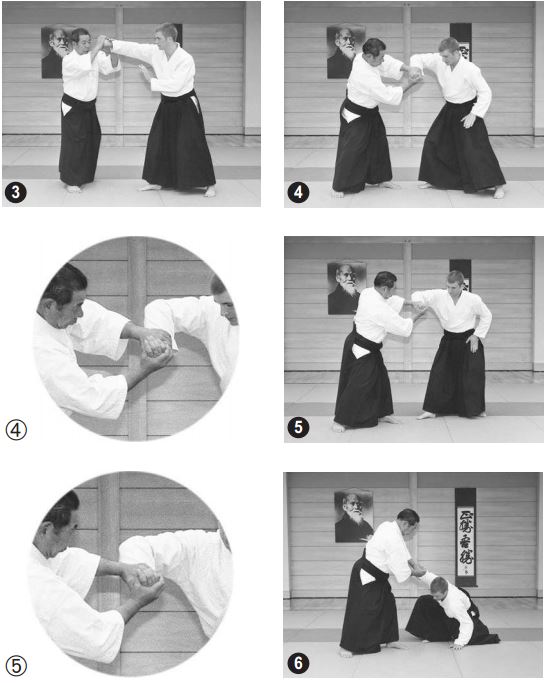 See below a photo demonstration (including description) by Morihiro Saito Sensei (9th Dan) of an alternate form of katatedori nikyo which was also practised by O’sensei in the immediate post war period of his training life. 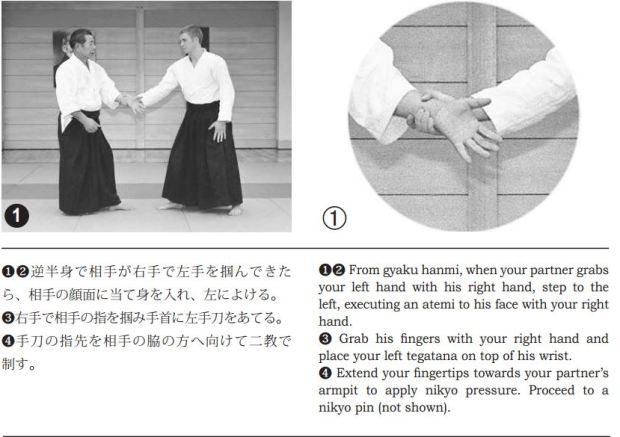 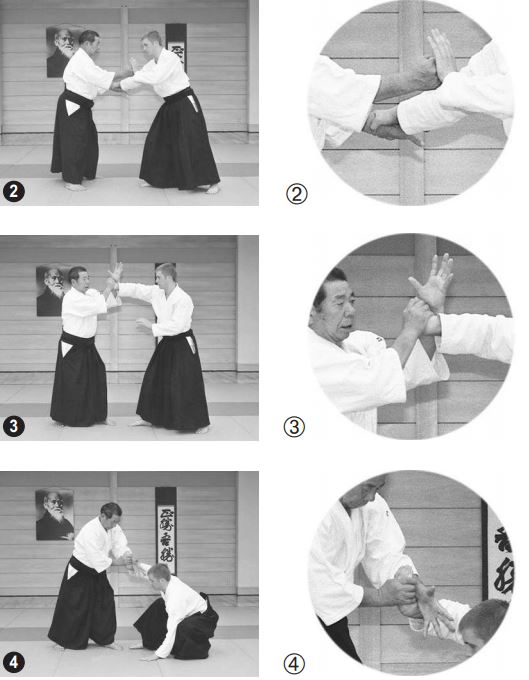 The method of application in the below video overcomes a common problem sometimes seen with nikyo in that the uke can readily kick the nage in the knee cap to escape. Also included are some suggested exercises to assist in the learning process.

Saito Sensei spent his teaching life dedicated to preserving the technical style of Aikido as practised and shown to him by O’sensei in the post-war period.  Without his commitment to preserving the Aikido of the Founder and extensive efforts to record and document his teachings, much of the Aikido of O’sensei would have no doubt been lost.  The Aikido world owes him a great debt.