The term Sodeguchidori refers to an attacks that is precipitated by an initial grab to the sleeve.  In the following video, Morihiro Saito Sensei demonstrates the omote and ura applications of the Aikido technique Sodeguchidori ikkyo.

In the below pictorial demonstration and accompanying notes from Takemusu Aikido Volume 2, Morihiro Saito Sensei outlines in more detail the traditional version of Sodeguchidori ikkyo (omote) as practised by O’sensei (the Founder of Aikido) in the immediate post war period of his training. 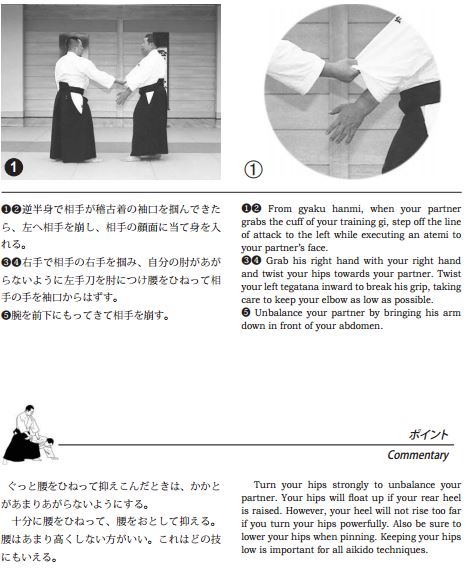 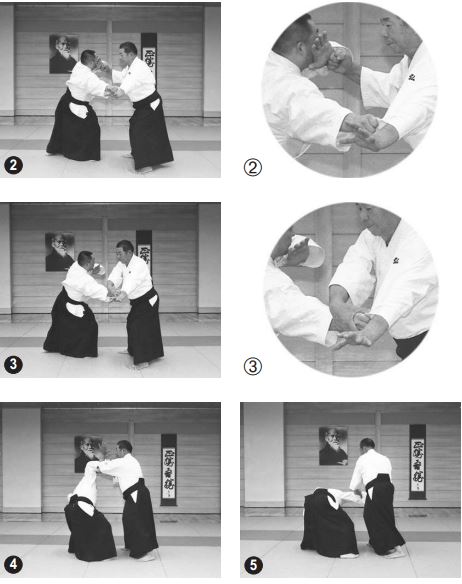