In the below video Morihiro Saito Sensei (1928-2002) provides instruction on sodedori ikkyo and nikyo  as practised by O’Sensei (the Founder of Aikido) in the post-war period of his life.  Sodedori is an attack in the form of a sleeve grab and is typically followed up with a strike. 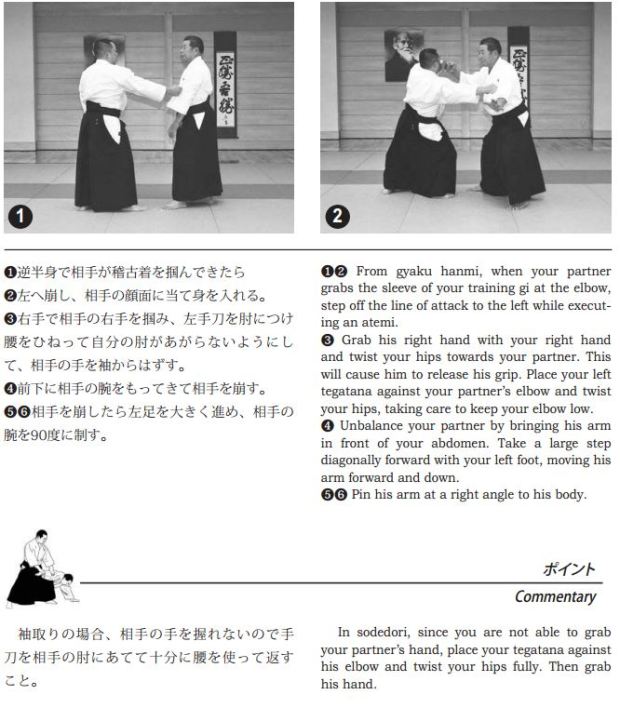 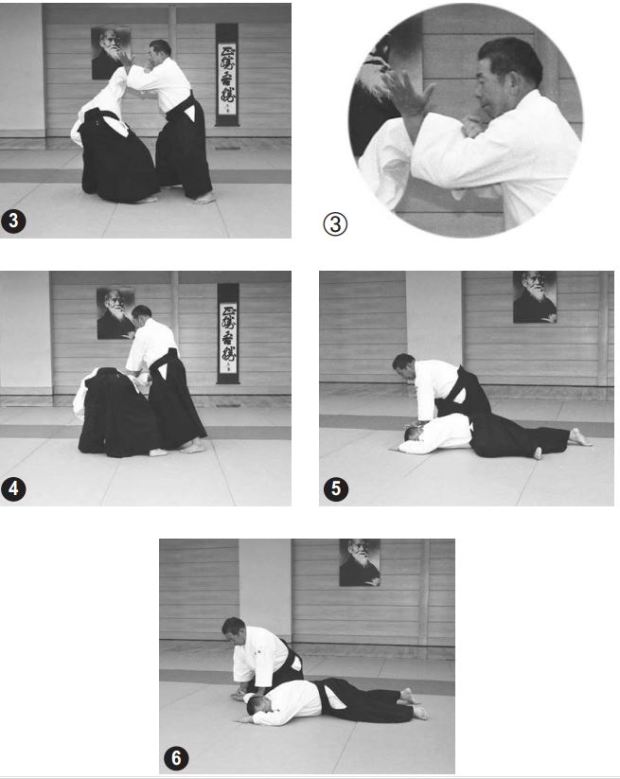 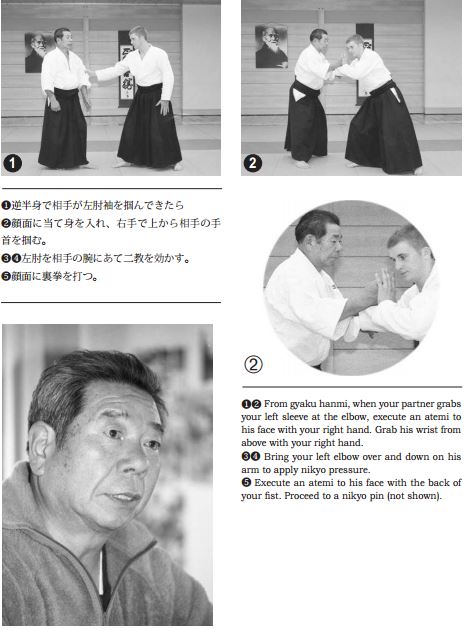 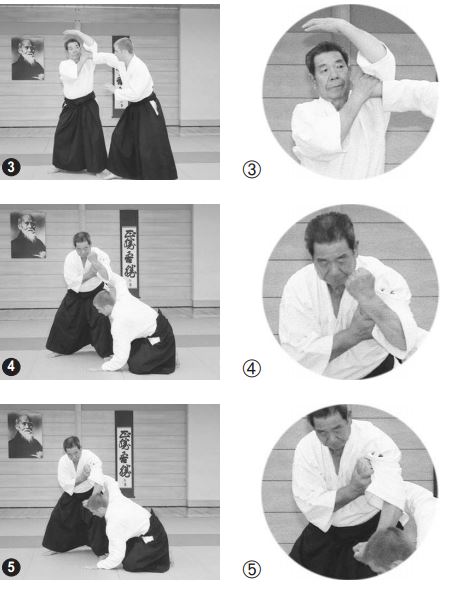